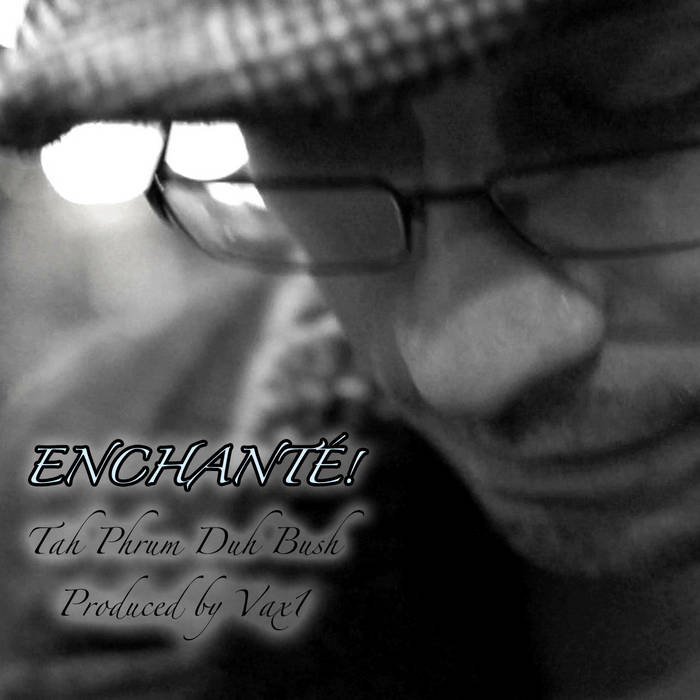 My Aberrations and Quirks....
Being out on tour has been absolutely amazing and exhausting at the same time. Wonderful things have come as a result of my travels, this in one of them.
Enchanté! is an international collaboration with talented emcee and producer Vax1 from Lyon, France who is responsible for all music production.

I was at a point where I had been hearing so many people tell me how hard it was to actually connect with people in person. I told them that they were full of shit and that you had to put a little bit of effort into breaking the ice. I wrote this song in an effort to encourage people to break through the barriers of being afraid to meet and interact with people. In these times of computers and Internet, we are able to VIRTUALLY meet more people than ever but most are still shy to meet other people in person. I think human beings need to focus more on being together, really together. Not just in theory.

Besides all that positive stuff, I really wanted to make a song that was lyrical, had a great flow, a catchy hook that people can relate to without being corny.

I have traveled all over the world and met random people and wonderful things have occurred as a result of me not being afraid to introduce myself. Don't let life pass you by dammit!

Walk up to someone and say "Hey, Enchanté!"

The video for this song was filmed and edited by David Braff of Eleven203 Productions and can be viewed at youtu.be/qw9PkzNqxSY

Bandcamp Daily  your guide to the world of Bandcamp